How Can You Protect Your Roadway Workers with Additional Technology?

The new NTSB Safety Alert published on July 31st, 2017 (SA-066) outlines an issue with Train Approach Warning (TAW) protection provided by watchman/lookouts “not restrict[ing] either trains or equipment from entering a work location.”

As stated in the alert, there are many issues that can cause a watchman/lookout to provide insufficient TAW protection. SA-066 highlights recommendations from the Fatality Analysis of Maintenance-of-Way Employees and Signalman (FAMES) Committee drafted in 2014, including:

All the issues and solutions outlined in the alert can all point to one particular root cause – human error. Whether that is from fatigue, distraction, incomplete job briefings, failure to warn with a clear and distinct manner or in enough time to allow the crew to clear the track, or even the side effects of performing a repetitive routine.

Additional protection is out there. ZoneGuard is an electronic roadway worker protection system that you can add to your crew’s existing TAW safety rules. By setting up portable or fixed modules along an active work zone, you can receive alerts on a wearable device once a track vehicle is detected approaching an on-track worker or work crew. Strengthening your safety rules and regulations with an electronic RWP system will only improve your crew’s ability to protect one another and deter human error.

See you in booth #3579 at Railway Interchange, September 17 in Indianapolis! 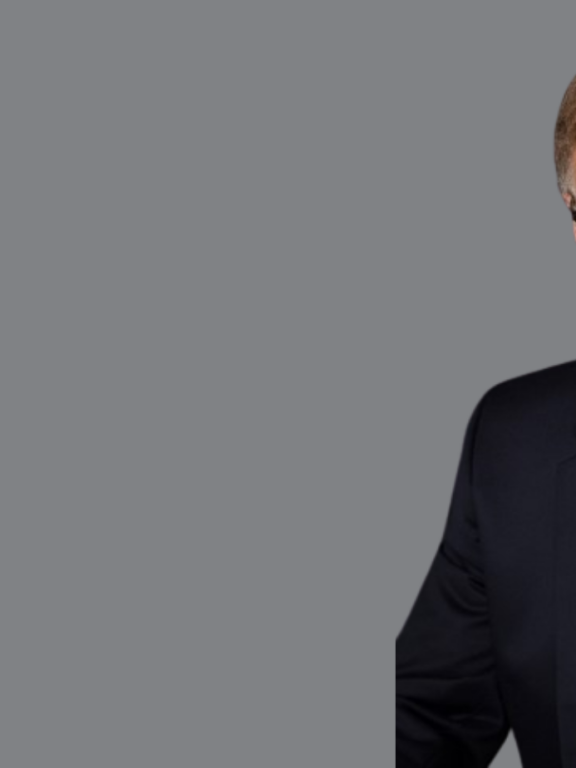 A message from our CEO Steve Blue…

Our CEO Steven L. Blue is proud to promote a... 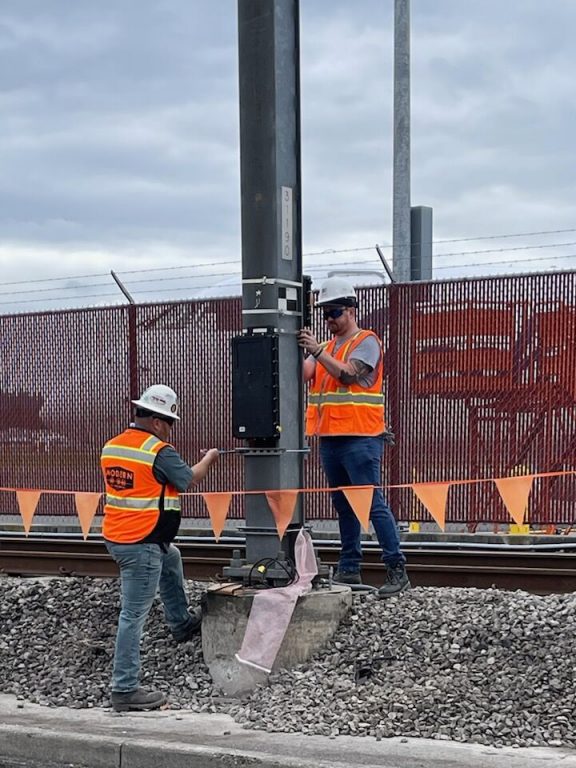 On June 22-23, Miller Ingenuity celebrated its 75th Anniversary with...

Receive news and announcements to your inbox.

#ZoneGuard #railsafety
Happy New Year! We hope you have a safe, healthy,

Happy Holidays from Miller Ingenuity From our fami

This year, we are thankful for the opportunity to

Thank you to @minnesota_operation_lifesaver for th

No photo, video or selfie is work the risk. Protec

Playing, walking, jogging, and cycling on tracks i

Are you a transit or passenger rail rider? Always

Because of their size and weight, trains can’t s

**Don't forget to stop by the Sobieski Park Lodge

First Responders, know how to keep yourself safe w

It’s #RailSafetyWeek and we are proud to once ag

Join us tomorrow as #RailSafetyWeek begins in the

Wishing all of our employees a safe and happy Labo

Just a reminder: our office and factory will be cl

Are you attending the 2022 @aremarail Conference &

We use cookies on our website to give you the most relevant experience by remembering your preferences and repeat visits. By clicking “Accept All”, you consent to the use of ALL the cookies. However, you may visit "Cookie Settings" to provide a controlled consent.
Cookie SettingsAccept All
Manage consent

This website uses cookies to improve your experience while you navigate through the website. Out of these, the cookies that are categorized as necessary are stored on your browser as they are essential for the working of basic functionalities of the website. We also use third-party cookies that help us analyze and understand how you use this website. These cookies will be stored in your browser only with your consent. You also have the option to opt-out of these cookies. But opting out of some of these cookies may affect your browsing experience.
Necessary Always Enabled
Necessary cookies are absolutely essential for the website to function properly. These cookies ensure basic functionalities and security features of the website, anonymously.
Functional
Functional cookies help to perform certain functionalities like sharing the content of the website on social media platforms, collect feedbacks, and other third-party features.
Performance
Performance cookies are used to understand and analyze the key performance indexes of the website which helps in delivering a better user experience for the visitors.
Analytics
Analytical cookies are used to understand how visitors interact with the website. These cookies help provide information on metrics the number of visitors, bounce rate, traffic source, etc.
Advertisement
Advertisement cookies are used to provide visitors with relevant ads and marketing campaigns. These cookies track visitors across websites and collect information to provide customized ads.
Others
Other uncategorized cookies are those that are being analyzed and have not been classified into a category as yet.
SAVE & ACCEPT